London’s car-sharing growth accelerated on Friday as BMW’s car club DriveNow expanded to cover most of the inner city, ahead of the mobility tie-up with Daimler.

The move has made London the “largest” city of operations for DriveNow, according to the company. The service, which was previously limited to north and north-east London, now also covers Tower Hamlets, Brent, Barnet, Southwark and Westminster.

An extra 410 BMW and Mini cars have been added to the “floating” car-sharing service, more than doubling existing fleet capacity. BMW will add 80 battery-powered i3’s to the London fleet by January, and plans for all-electric vehicles to account for 80% of DriveNow’s global fleet by 2025.

“We’ve worked very closely with each of the boroughs throughout this process to make this a reality,” said James Taylor, UK managing director for DriveNow.

“We hope that car sharing, alongside other sustainable transport options such as walking, cycling and public transport, will … help reduce congestion and pollution and build a more liveable city,” he added.

It comes ahead of the intended tie-up between BMW’s and Daimler’s respective mobility services units, which is currently undergoing the antitrust scrutiny of the European Commission and has already been given the go-ahead some countries’ competition watchdogs, according to Daimler. 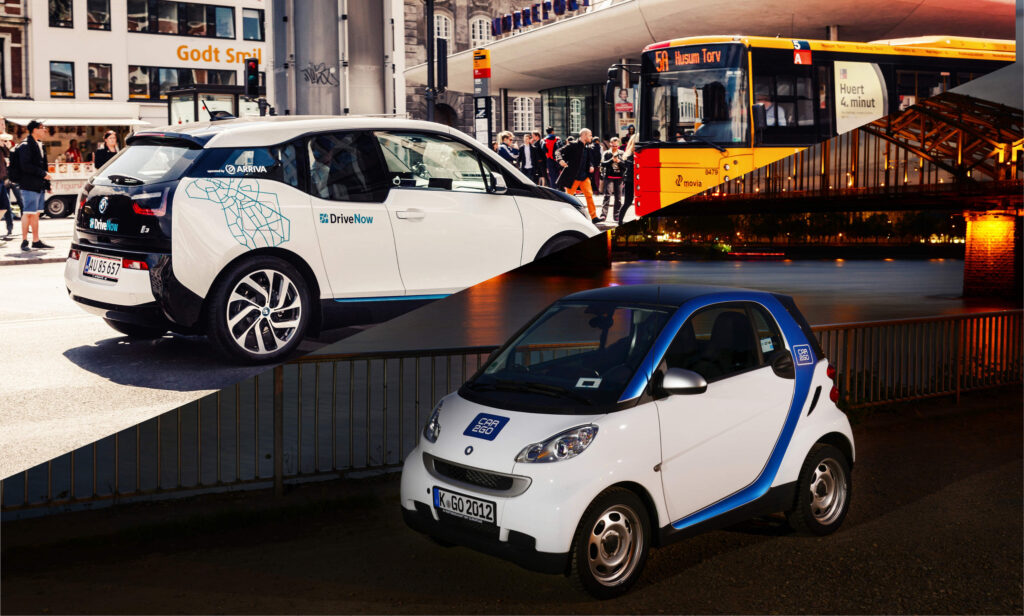 Having a solid grip on London –a key market in Europe along the likes of Berlin and Paris – is especially important for the two companies’ future efforts: Daimler’s flagship Car2Go car club exited the capital in 2014, due to low take-up and the difficulty of coordinating across tens of separate local authorities.

Although raw financial data for their mobility services are scarce, the two German companies might be past market share-grabbing and into the monetisation phase: Daimler Financial Services’ vehicle financing profits were dragged down by low car sales in the third quarter and the company said it expects “significant positive changes to net assets and earnings” should the tie-up go ahead, and felt confident enough to incorporate it in its full-year earnings guidance.

Over the past year, London has seen an influx of car-sharing and alternative mobility players.

ZipCar, whose London fleet includes a number of vans, remains the incumbent, with the “vast majority” of its 2,700 UK fleet vehicles concentrated in London, according to a spokesperson. But the service has been facing competition from the likes of DriveNow, Europcar’s Ubeeqo – which also offers vans – and “peer-to-peer” car clubs Hiyacar and Drivy. 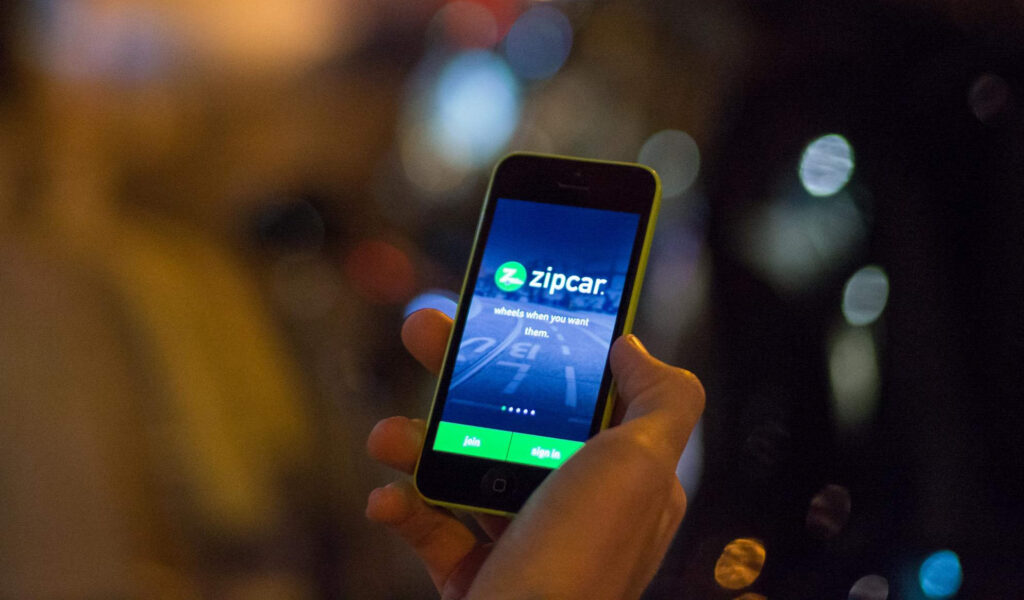 That is on top of ride-hailing and shared ride providers, which have capitalised on the city’s bashing of Uber to increase their market share. CityMapper, better known for its navigation app, rolled out minibus routes in February, and Daimler has tentatively re-entered the capital through ViaVan, launched in April.

London’s stiff competition – and the somewhat ambiguous attitudes of its policymakers – pushed Indian ride-hailer Ola to avoid the city altogether for its UK foray, picking South Wales as a launchpad instead.

Despite their efforts, alternative mobility providers face a uphill road to move the UK customer base away from a strong ownership tradition.

“We’ve listened closely to customer feedback and taking the UK’s strong culture and tradition of private vehicle ownership into account, we have decided to withdraw from the UK market place,” Daimler said in 2014 when it pulled Car2Go from the country.

ZipCar’s own study of car ownership in London, published this week, found that three-quarters of residents believe they will still own a car ten years from now, despite widespread concerns around congestion, costs and pollution.

The challenges long faced by carmakers’ financial services captives as they have sought to push products such as personal contract hire and, more recently, car subscriptions as alternatives to traditional HP transactions.