Over 2,000 dealers sign up to MotoNovo’s MotoRate model
Hannah Wright

MotoNovo’s new MotoRate pricing model has seen a rapid rise in popularity as almost 2,000 dealers have opted to switch to the model.

Launched on the 24 June 2020 following a pilot of over 200 dealers, MotoRate was designed to meet the FCA’s latest changes to commission models.

Deputy chief executive, Karl Werner, described the new FCA compliant model as a “significant opportunity” as finance sales from dealers switching to MotoRate have been increasing by more than 70% year-on-year, consistently across recent months.

Werner said: “While we recognise that the used car market has performed well since initial lock-down measures were eased, we can be confident that used car finance growth of over 70% represents a very significant improvement in used car finance performance”.

In 2019, data from the Society of Motor Manufacturers & Traders (SMMT) showed that the quantity of used cars purchased by private buyers in the UK was far greater than that of new cars – by a figure of around 6.9m.

However, the car finance penetration of sales was far greater at 91.7% for new cars, whilst the figure for used cars typically sat between 20 – 40%.

According to Werner, this data highlights the opportunity gap that is available. He explained: “We are talking about the potential to gain many thousands of incremental used car and van finance sales. Where dealers can be encouraged, with MotoRate we are demonstrably helping dealers to start realising this opportunity with a financing approach that delivers good outcomes for customer and dealers alike”

Earlier this year the FCA made a commitment to change the commission structures within the motor finance industry, placing a ban on all discretionary models with rates set entirely at the brokers’ discretion.

The FCA regarded these commission models as creating a conflict of interest, with strong incentives for brokers to hike up interest rates in order to attain more commission. 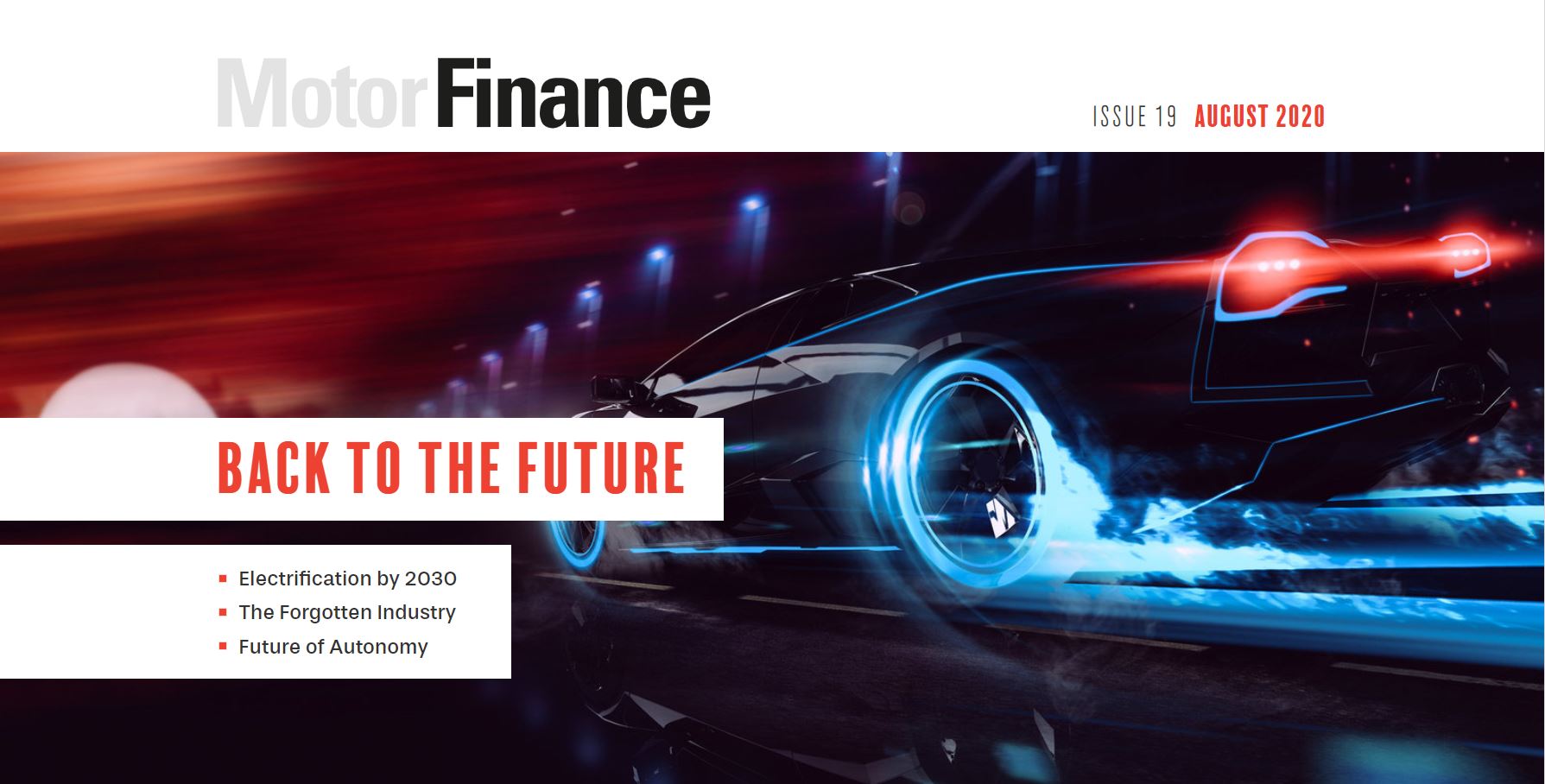