A study conducted by Close Brothers Motor Finance has revealed that high inflation has dented the adoption of electric vehicles (EVs) as drivers are looking to slash their motoring costs.

More than 40% of the respondents said they had decided against purchasing an EV because of the cost-of-living crisis.

The findings come close on the heels of the UK government’s decision to stop offering grants for many plug-in vehicles.

Nearly 84% of the respondents said that they are taking at least one measure related to their car ownership or usage to counter inflationary pressures. 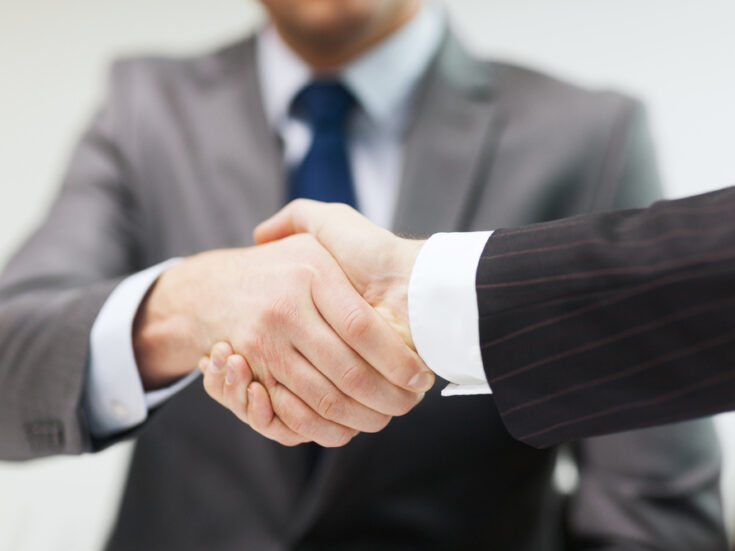 The survey further revealed that that 21% of the respondents are cutting down on journeys, which rises to 33% of people aged 55 and over.

Close Brothers Motor Finance director of sales Lisa Watson said: “We have seen encouraging progress in recent years in the transition to alternatively fuelled vehicles (AFVs). However, it’s clear from our findings that pressure on household budgets is putting some of that momentum at risk.

“Consumer appetite for electrification is there, but there’s an urgent need to knock down more of the barriers to AFV ownership. We need to step up efforts to build charging points, train more mechanics, and support affordability for a wider range of buyers. The government, with the support of industry, can make it happen.”