Aston Barclay, a Chelmsford-based auction group and vehicle remarketing business, has revealed its used car desirability Index for October, with an electric car, the Hyundai IONIQ the most in-demand across both its physical and online auction channels.

The increasing desire for used EVs and hybrids has continued during October, the auctioneers said. 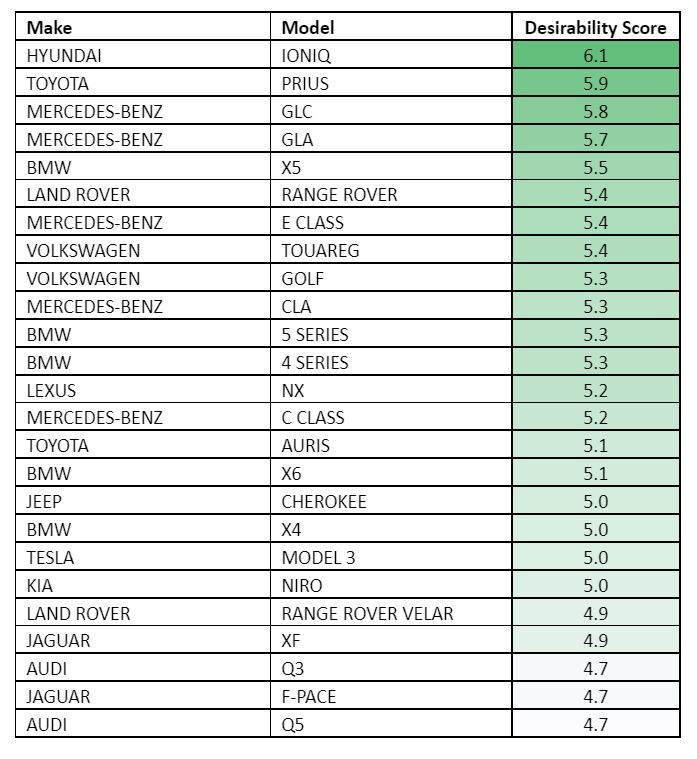 This is the second month running the index has featured a large number of low and zero-emission vehicles highlighting the shift towards a more sustainable fleet, according to a press release.

Toyota’s Prius was in second place while the Kia Niro, Tesla Model 3 and Lexus NX also appeared in the top 25 used cars reinforcing how zero and low emission used cars are currently in high demand. 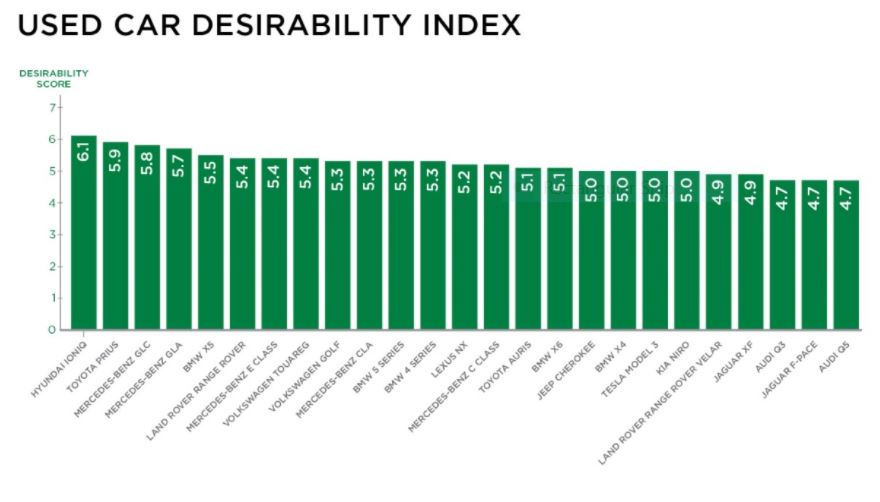 Several other premium SUVs appeared in the list reinforcing the continued year-round demand for more high-end off-road vehicles, a trend the company says it has seen throughout 2021.

The Audi Q5, BMW X5, Mercedes-Benz GLC and Jaguar F-Pace all appeared in the top 25.

Aston Barclay publishes three key metrics in its monthly index: web views before sale, the number of physical and online bids per sale, and the sale price achieved as a percentage of CAP average. 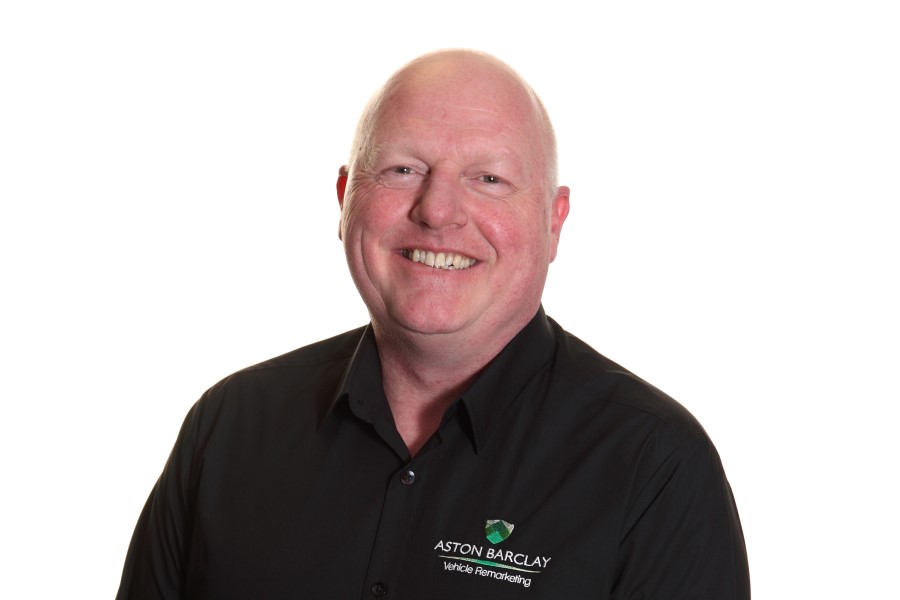 “Our latest index highlights the desire for electric and hybrid vehicles in the used car market, as more consumers consider owning these types of cars for the first time.

“With the extended lead times currently facing the industry consumers have maintained their focus on the premium used car market. Dealers continue to compete for the same stock to satisfy consumer demand which is fuelling price rises in the market.”

Receive our newsletter Sign up to our e-Newsletter here